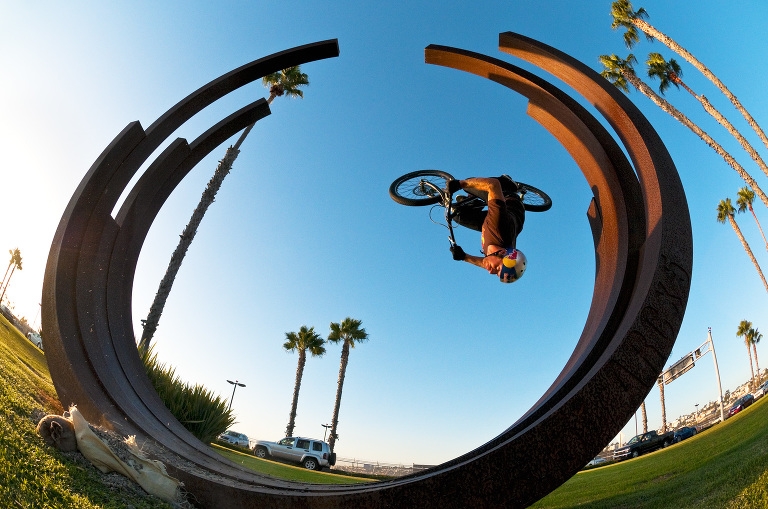 I am honored to see that one of my images of Danny MacAskill, shot on assignment for Red Bull back in October 2009, was chosen for the “Best of Red Bull Photofiles 2009”. The image was included in a selection of 32 images chosen from thousands and thousands of images shot for Red Bull in 2009. As Red Bull puts it on their site:

2009 has been as exciting and eventful as they come. With one athletic feat chasing the next, it has been a year of countless photographic highlights and moments to remember. To look back on the most remarkable of them, we have compiled 2009’s most breathtaking shots for you. From kayaking action in Slovenia to trialbiking in San Diego – let our selection take you all around the world of outstanding sports photography!