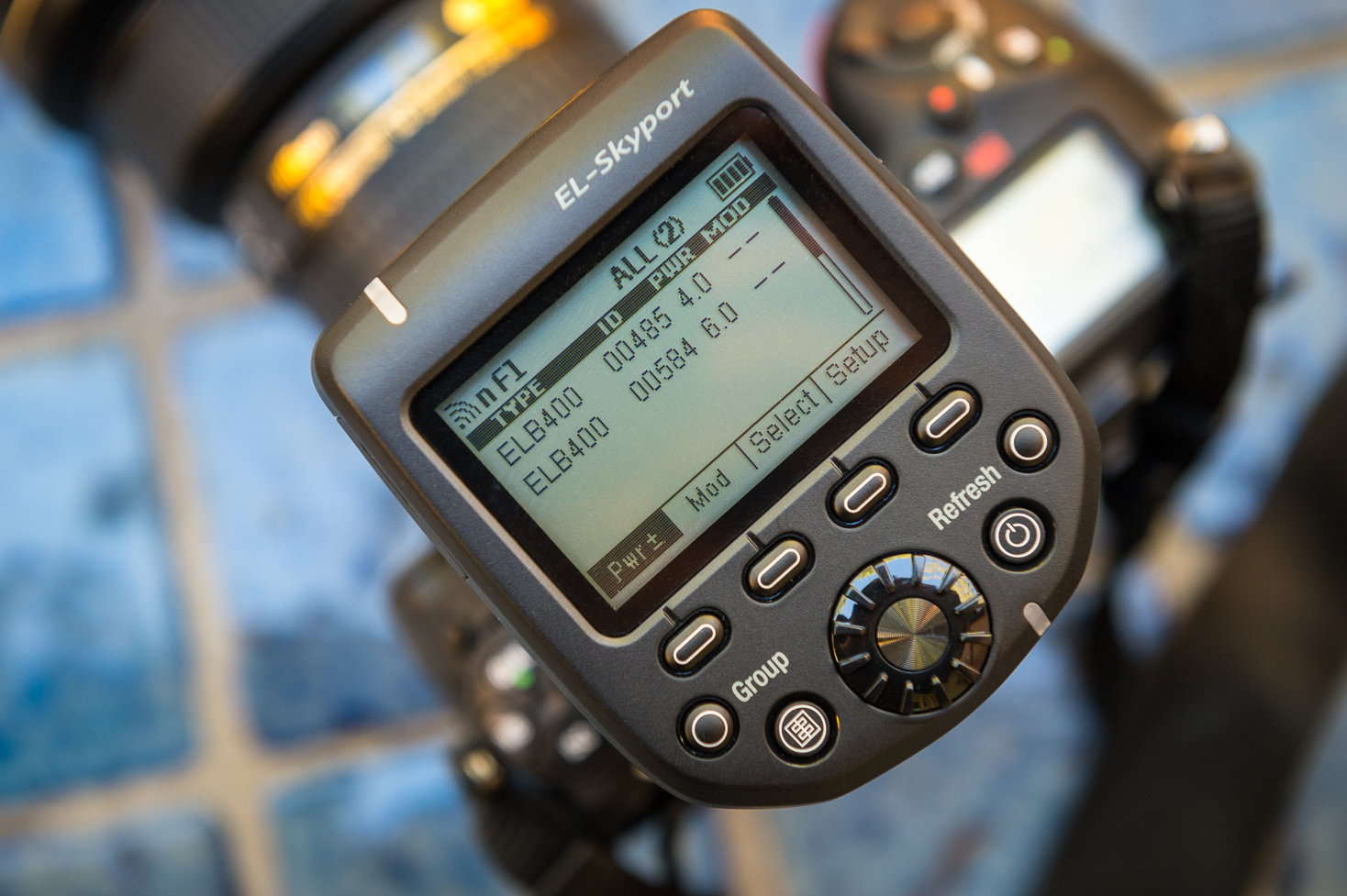 Since the introduction of the Elinchrom Skyport Plus HS transceiver, and the new Hi-Sync capabilities of that transceiver, there has been a massive amount of confusion as to how this technology works even though Elinchrom and myself have put out a lot of in-depth information on the topic. As the photographer that shot some of... 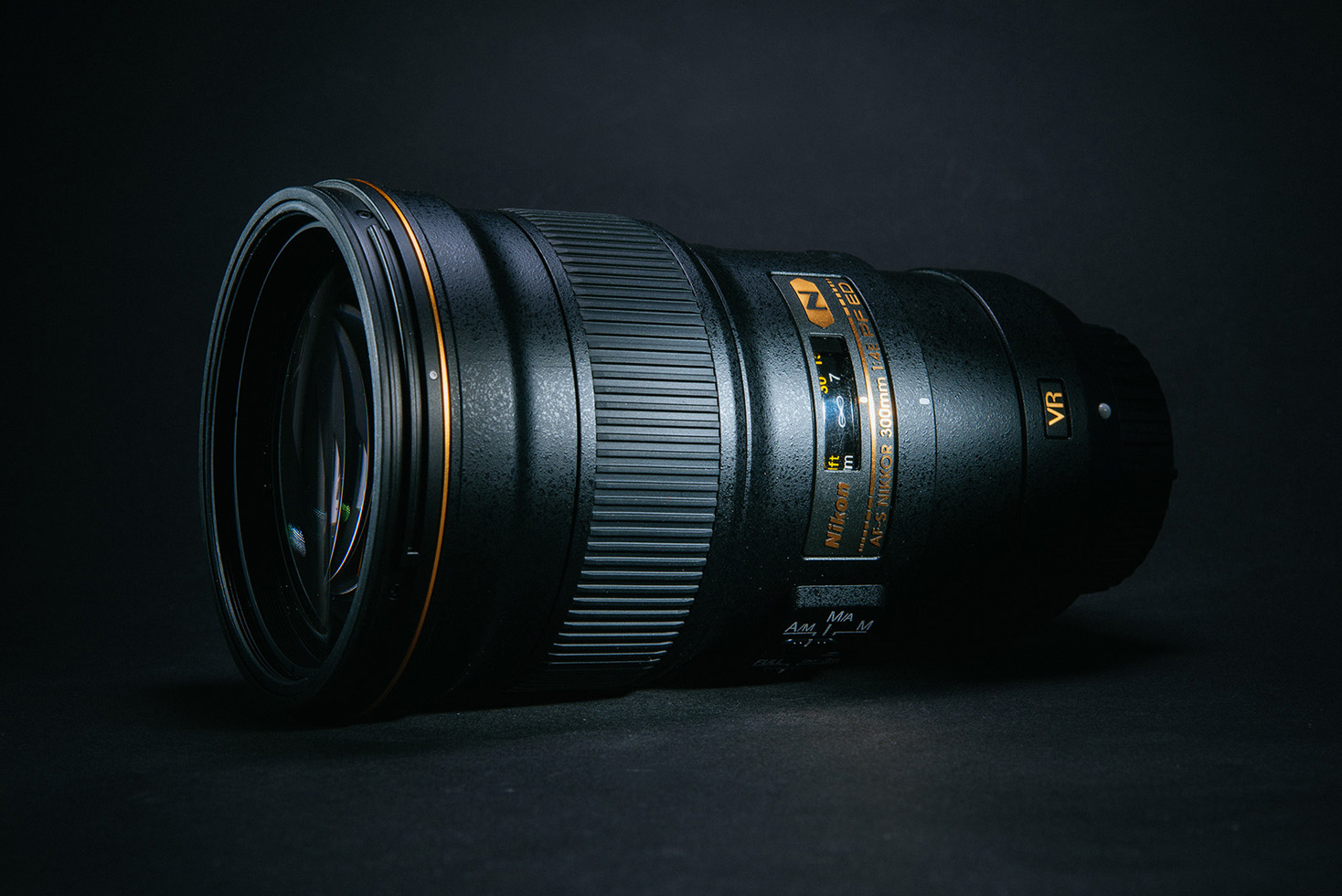 Updated February 16, 2016 – See the note at the end of this blog post about using the Nikkor 300mm f/4 PF VR lens with the TC14E III for photographing big-wave surfing and a true test of it’s autofocus capabilities.  Over the last month, I have been testing out the Nikon AF-S 300mm f/4E PF...