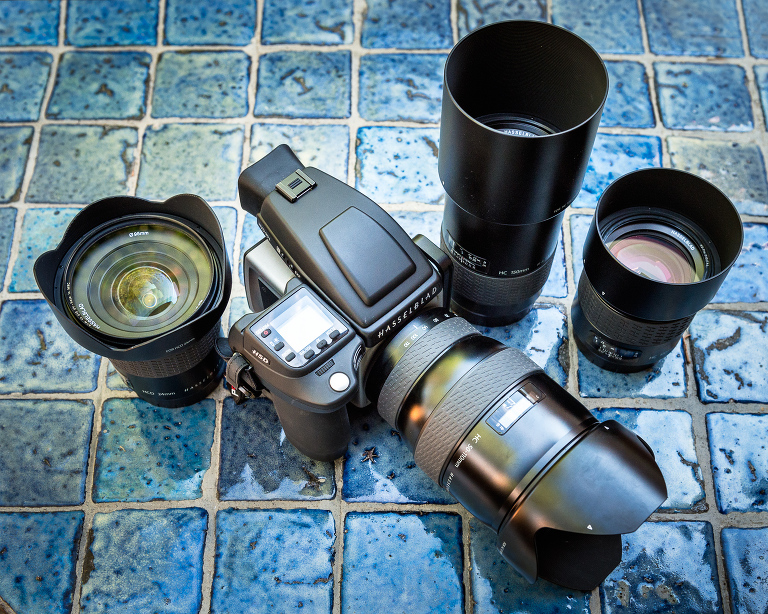 After six months or so of using the Hasselblad H5D 50c WiFi medium format digital camera, I thought I would add a blog post here summing up the experience so far. To start with, I am still completely excited by this camera and do not regret purchasing it at all. The H5D still inspires me every time I pick it up and pushes me to create new and exciting images. I have taken this kit with me on quite a few assignments this year and have learned a lot about shooting with medium format in general and where it excels.

Over 45 days this spring, I created a pretty amazing array of images with the H5D. I myself was surprised by the quality of the images I was able to create. I have shot everything from landscapes to portraits and plenty of high-octane action including BMX and rock climbing. What has really impressed me is how the huge viewfinder allows me and forces me to really look critically at the entire frame when crafting the image. This slows you down but really helps when it comes to the quality of the images. 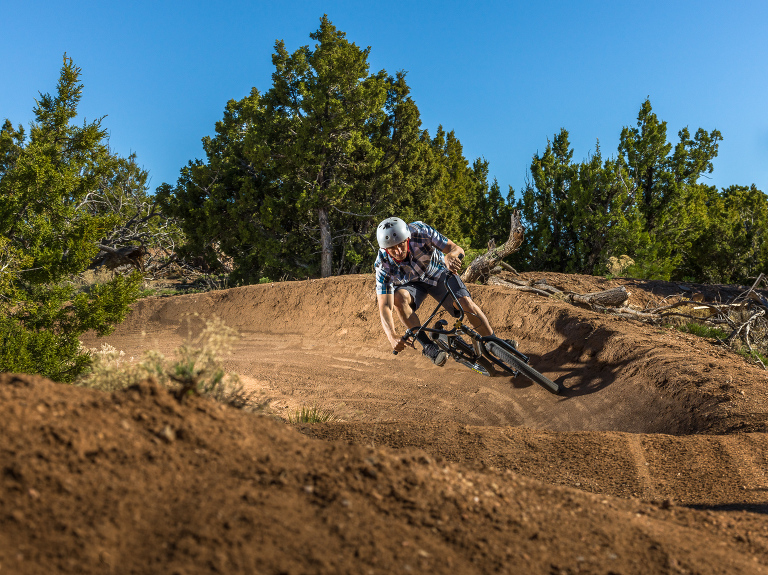 Of course, Hasselblad has not been sitting still the last six months. They have announced and released not just one but three new cameras: the H6D-50c, H6D-100c and the X1D. When the H6D was announced I was quite jealous of the new specs but I have to say as time has gone by since that announcement, and having used the H5D on quite a variety of shoots, the only spec that I really wish the H5D had was the 1/2000th second flash sync. With the announcement of the X1D, Hasselblad has me drooling yet again. One of the biggest issues for me with the H5D is just getting it to the location when flying. For most of my assignments, and to this point on all of them, I have to take at least a rudimentary 35mm DSLR kit along with the Hasselblad. For adventure sports assignments I often take a fairly large DSLR kit as that is my main working kit for fast moving sports. Getting on a plane with even a basic DSLR kit and a basic two-to-three lens Hasselblad kit plus a laptop is quite an organizational undertaking. I generally have the DSLR kit in my Lowepro Whistler 450 AW backpack, with a laptop stuffed into the front pocket of that backpack, and my Hasselblad kit in a Pelican 1450 hard case. Hence, because of this, the idea of traveling with a smaller medium format rig like the X1D, which (hopefully) has the same image quality as my H5D, is quite appealing. 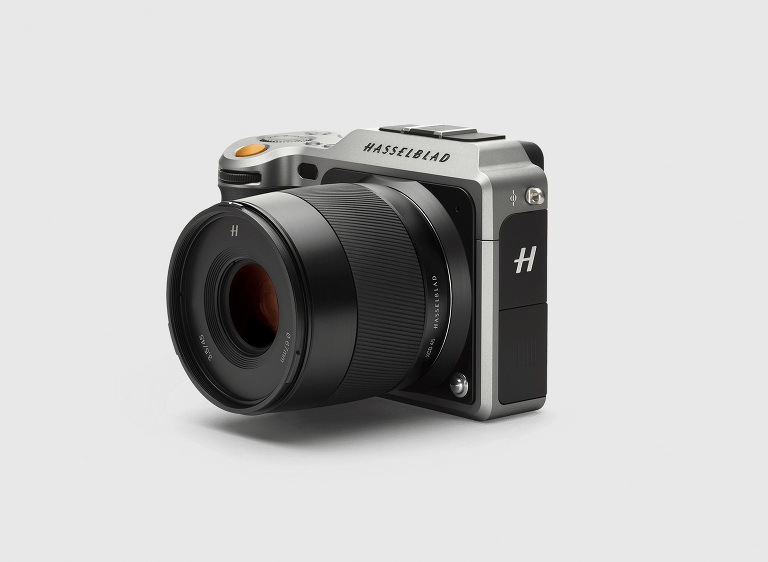 Regardless, I still love the H5D. The size and weight of the H5D is significant but the handling and image quality is hard to beat. I will say that the big differences in image quality between the H5D and my Nikon DSLRs, especially the D810, are difficult to see on a monitor. Sure, the H5D has more pixels, but the tonal transitions and the micro-contrast created with the H5D is really only visible in prints. And it is when you print the images out of the H5D that you really start to see why this camera is so special. I have made quite a few prints of images shot with the H5D and they are breathtaking. Portraits especially show tonal transitions that are much more subtle and smoother than anything I have shot with my DSLRs. The images look more film-like than anything I have worked with since I stopped shooting medium format film over ten years ago. 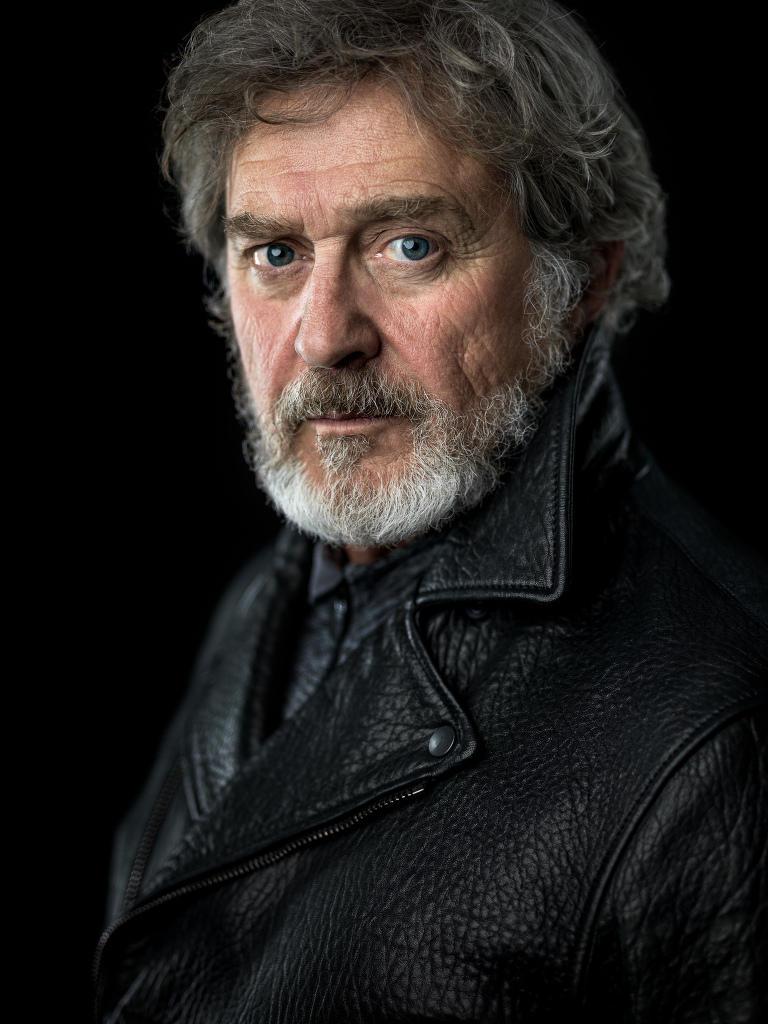 When testing out the Phase One XF, the rep said that shooting with medium format cameras makes you a better photographer. I thought at the time that was some serious salesperson hype, but now that I have shot with the H5D for several months there might be something to that statement. The large viewfinder and the largess of the camera system itself forces you to think more and plan out the shot in a way that I don’t find with my DSLRs. I am still not sure I’d say the work I have created with the H5D is better than that shot with my DSLRs but being forced to overcome the limitations of the autofocus and the camera does make you work harder and differently, which leads to different types of images than I get with my DSLRs.