Top 10 Favorite Cameras of All Time 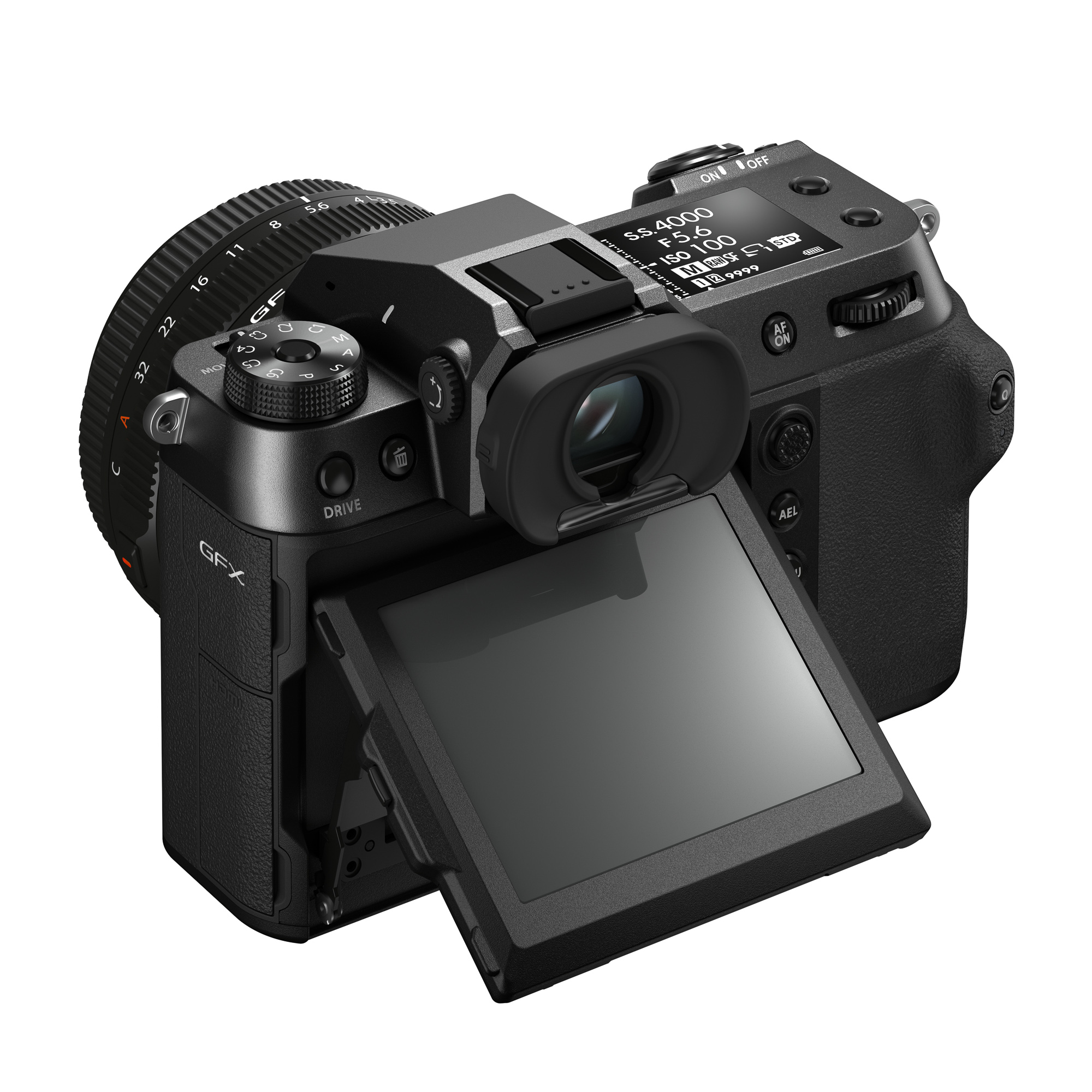 As I have made the full transition to mirrorless cameras in the last year–having sold off my Nikon D850 and pretty much all of my DSLR lenses a year ago–I started thinking about the cameras that I have used and those that have been critical to my success over the years. And seeing that there...

Over the past year or more, in anticipation of this time–where Nikon, Canon and everyone else would jump on the mirrorless train–I have been testing out and thinking a lot–too much really–about the equipment I use and what the future holds. It has been clear for a while now, at least to me, that mirrorless...

LIGHTING THE SPIRIT: Shooting with the Elinchrom ELB1200 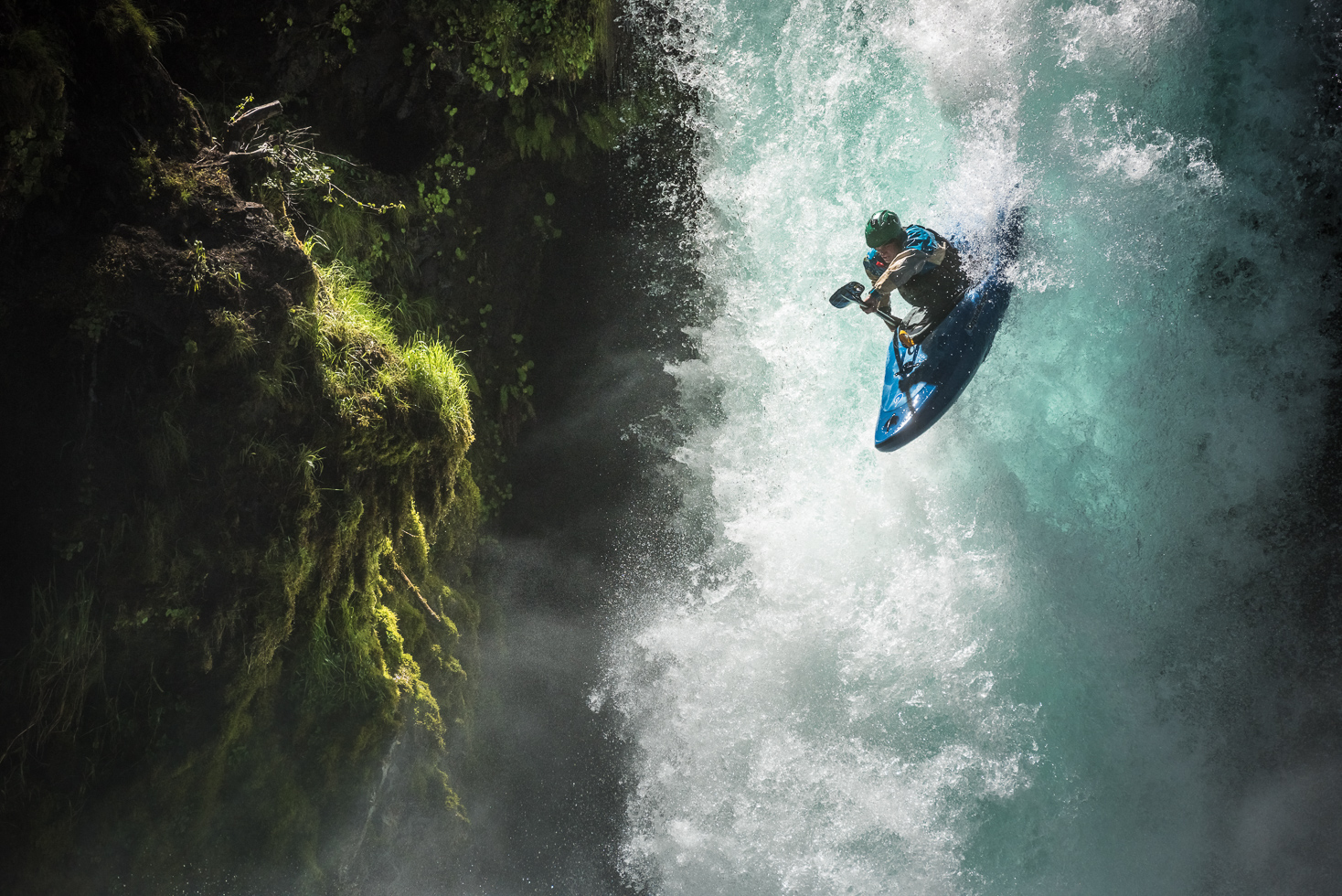 Sidenote: I realize I haven’t posted a blog in quite a while. The last few months have been crazy intense with numerous assignments, frantic image editing and long hours helping to edit video. Not to worry, I haven’t ditched the blog…there is much more to come in the next few weeks. This blog post is... 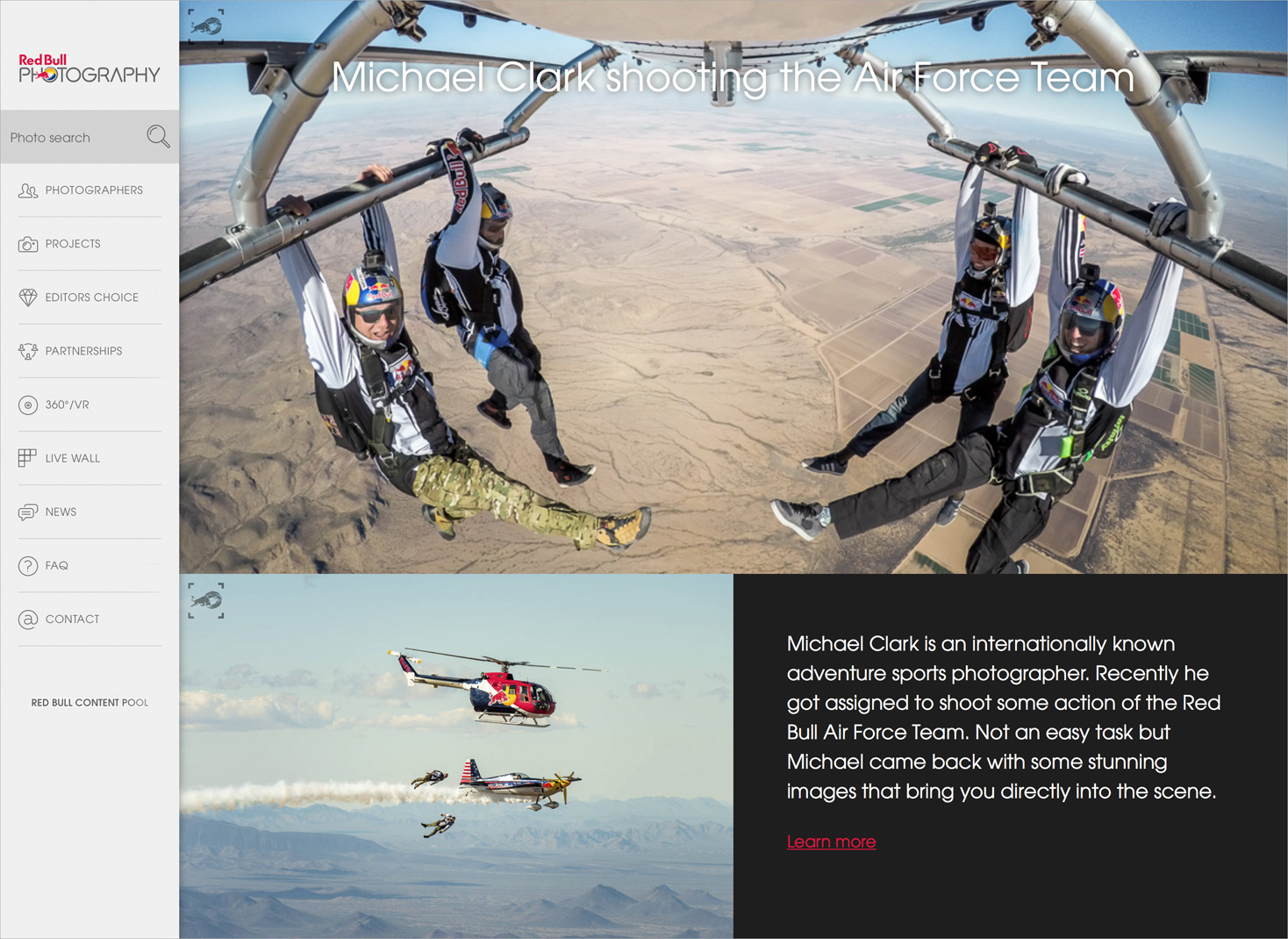 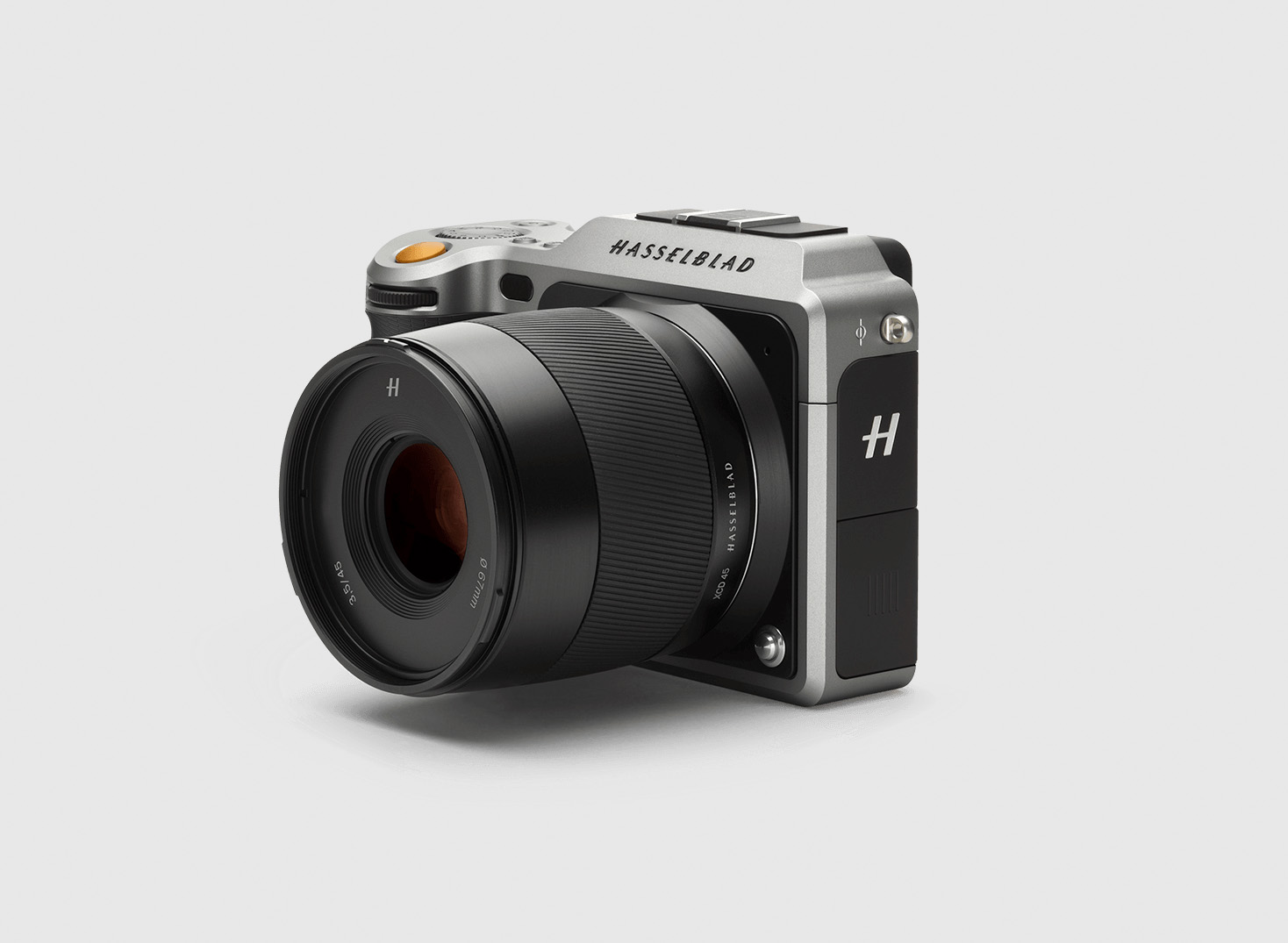 I have been drooling over the Hasselblad X1D since it was first announced last summer. The X1D is the first mirrorless digital medium format camera. It is also significantly lighter and smaller than any medium format camera on the market that uses an optical viewfinder. With a price tag of $8,995 for the body and... 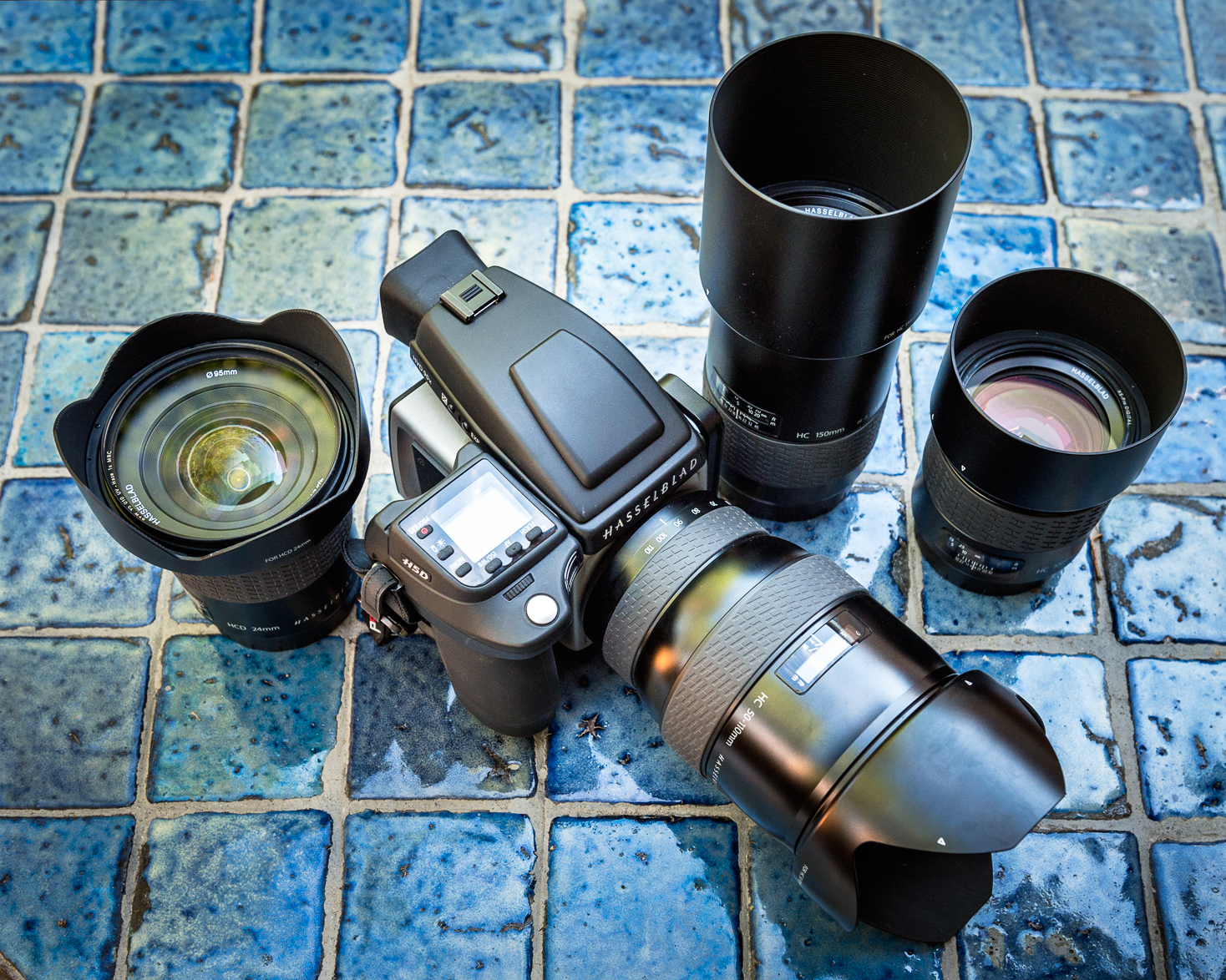 After six months or so of using the Hasselblad H5D 50c WiFi medium format digital camera, I thought I would add a blog post here summing up the experience so far. To start with, I am still completely excited by this camera and do not regret purchasing it at all. The H5D still inspires me...